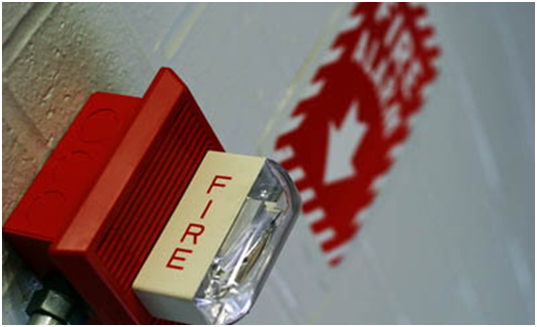 The number of false alarms received by fire services throughout the United Kingdom is becoming a problem; in fact, it has been estimated that the cost to the UK economy over a single year is a monumental £1bn. This huge amount includes various fire service costs and the loss of production suffered by businesses that have to evacuate their premises after a false alarm. Even more seriously, false alarms can put lives at risk. 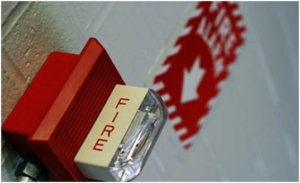 Both the BBC and the Express recently reported the sad case of a Sussex firefighter who was killed while responding to a call-out that turned out to be a false alarm. This is just one sobering example of the danger that false alarms can pose.

What can businesses around the country do to ensure that they minimize the possibility of false alarms as much as possible?

First of all, it is a myth that the majority of false alarms are caused by malfunctioning fire safety systems; instead, it is the human mismanagement of these systems that is most at fault. Although this is obviously a major concern, at least it is a problem that can be readily fixed. If a fire safety system is effectively managed, false alarms should become a rarity.

Most alarm systems feature selectable settings that help to determine whether a fire has actually broken out. The delayed alarm setting gives fire marshals the opportunity to physically check for signs of fire before alerting everyone in the building. Pre-Alarm works by detecting changes in normal conditions that could indicate the presence of fire.

Fire alarm systems should be tested on a regular basis, of course, as part of ongoing fire risk assessments. They should also undergo regular maintenance checks by fire safety professionals. All fire safety equipment, such as extinguishers, fire sprinklers, and Automist systems, should be professionally maintained and serviced.

One of the best ways for a business to ensure that the possibility of false alarms emanating from its premises is minimized effectively is to discuss the issue with their fire safety service provider. By working together, business costs can be reduced and, more importantly, lives can be saved. 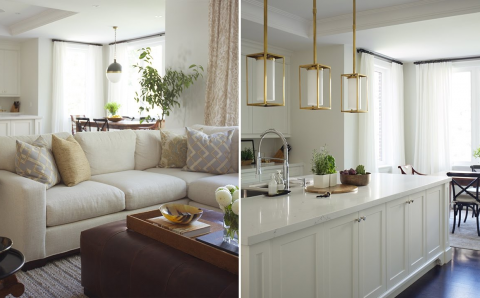 Interior decorations are the finishing touch that you need for your new home. There is so much joy and excitement that comes with owning a... 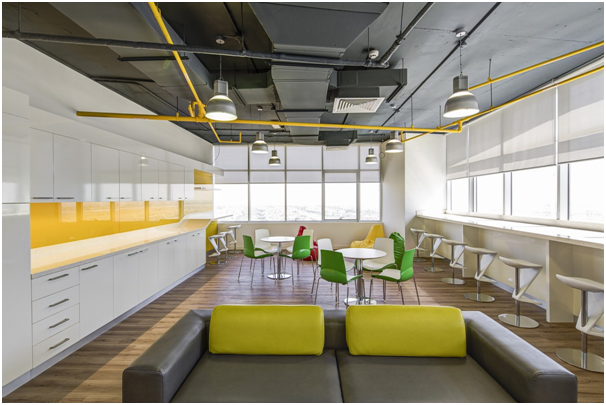 Top tips to improve air quality in the office 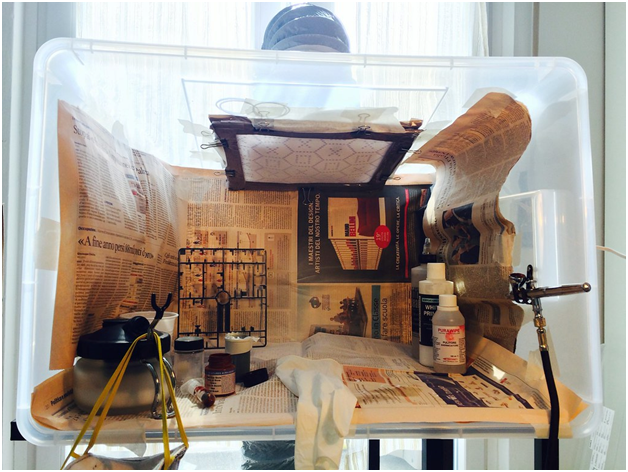 Tips for maintaining your spray booth 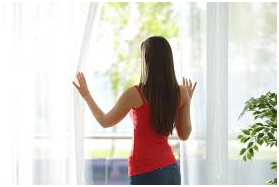 The art of making a glass pane 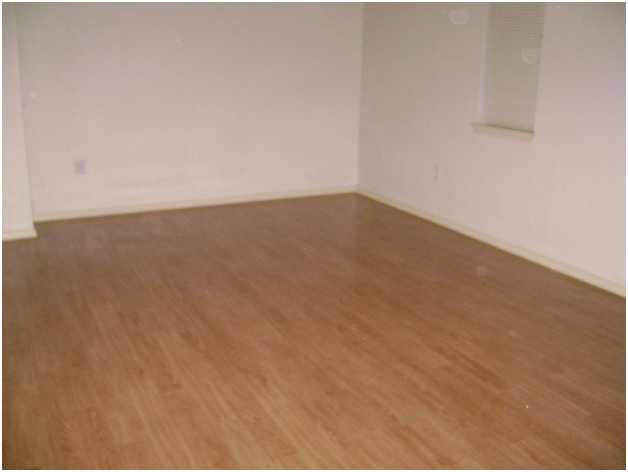 Is your wooden floor lifting?